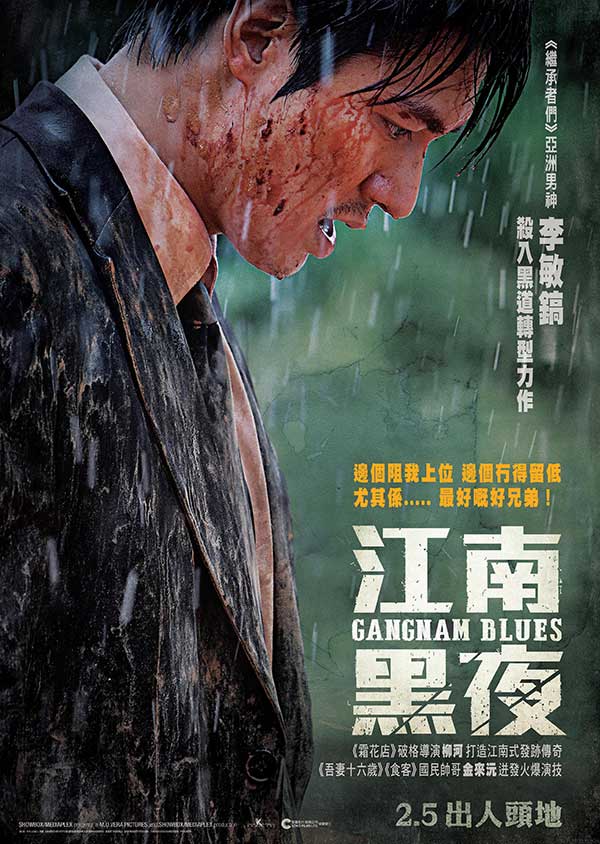 In 1970s, during the height of political corruption, Gangnam, the southern part of Seoul is starting to be transformed into developed area. Childhood friends Jongdae (LEE Min-ho) and Yong-ki struggled to get by, until their shanty homes are demolished by local thugs. Desperate for cash, they get involved in violent political clashes, and are separated during one for the skirmishes. 3 years later, Jong-dae lives as an honest man with former gang leader Kil-su. Meanwhile, Yong-ki has joined Seoul’s most powerful criminal gangs organization and fights over the lands in Gangnam, all in the name of putting together secret political funds that drive up the value of the city.