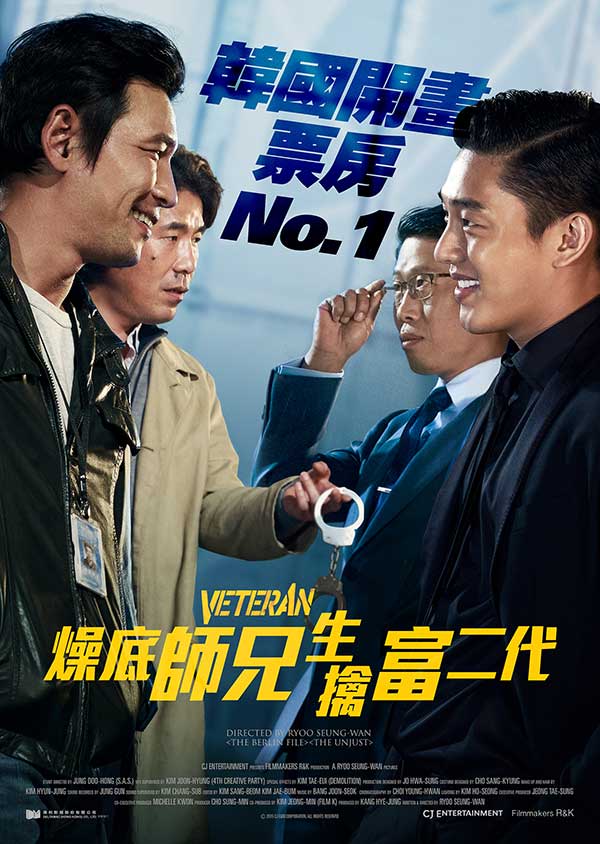 After an international auto theft sting, major crimes detective Do-cheol is treated to a night at an exclusive club where he is introduced to Sunjin Group’s third-in-line, Tae-oh. Animosity quickly arises between the two as Tae-oh’s rude behavior rubs Do-cheol the wrong way.